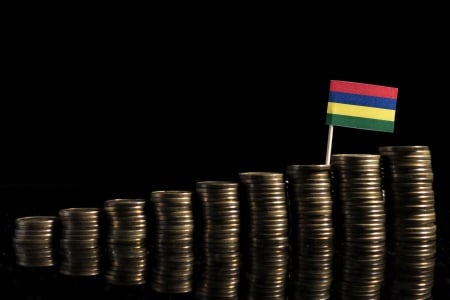 This island of Mauritius has been attracting hundreds of investors because of several factors. It offers several advantages, both on a personal and on a professional level, so much so that it is now the fastest growing wealth market in Africa. This was revealed by a study from the intelligence firm New World Wealth. The country earned this title because of the number of millionaires who have decided to establish a business and to move to the country. In the year 2017 alone, this number grew by 20%.

The report looked at the performance of high-net-worth-individuals (HNWIs) in selected African countries between 2006 and 2016. These are individuals with a wealth of $1 million or more. The study placed Mauritius at the top in the continent for HNWIs. The strong growth of millionaires in the island can be attributed to several factors. These are:

Thanks to all these factors and further developments, it is expected that millionaires will keep moving to the country. According to analysts, there will be a 130% increase over the next decade.

More about PCCs and why Mauritius is the perfect jurisdiction for setting one up!

Investing in Mauritius by creating a domestic company

Mauritius Africa Fintech hub: find everything about it!

Manufacturing and trading: advantages of doing business in Mauritius

Fintech: what you should know before establishing a company in Mauritius
0 replies

Want to join the discussion?
Feel free to contribute!

Mauritius: the property hot spot in the African continent

Everything about Protected Cell Companies in Mauritius
Scroll to top