HomeNewsFinancial ScandalsThe Madoff Ponzi scheme: how can investors be protected?

The Madoff Ponzi scheme: how can investors be protected? 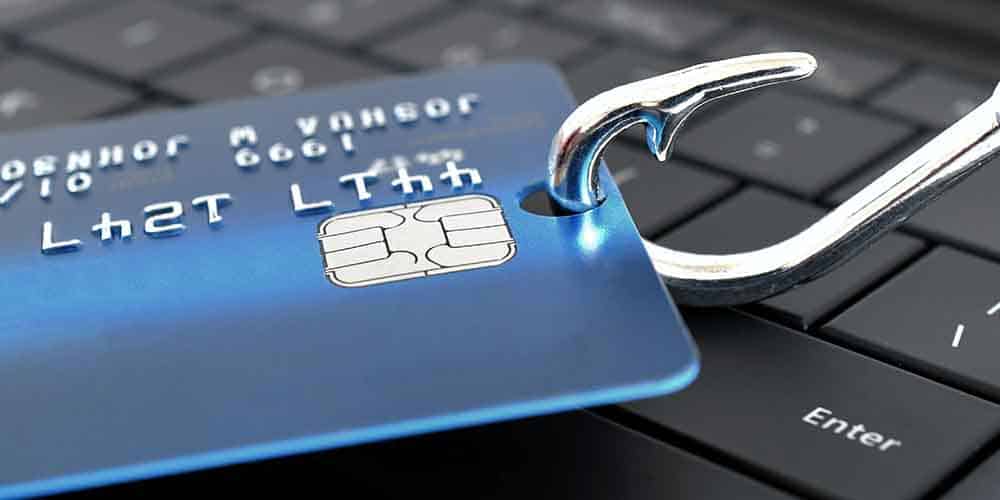 If you thought that 2009 was the last time Bernie Madoff made the headlines, you were wrong. The mastermind of the world’s largest Ponzi scheme reminded us of the fragility of the financial world when his death was announced last month. The former investment banker was serving a 150-year sentence in jail for siphoning more than 40,000 people across 125 countries of their money.  Being a giant in the sector and someone of repute did not stop him from turning into a fraudster, which teaches us some important lesson.

This whole operation was a very high-scale one. It involved top celebrities like Steven Spielberg, Kevin Bacon, Sandy Koufax, Fred Wilpon and Elie Wiesel. How did it work and succeed?

Bernie Madoff, the founder of Madoff Investment Securities LLC, had already built the reputation of being a wizard of the Wall Street. He boasted of credibility, financial influence, power and an offer of exclusivity. So investors did not really suspect anything about him or his scheme.

How does a Ponzi scheme work? The operation mode is quite simple. Old investors’ money is siphoned off and new investors’ money is used to offer them their gains/dividends. This is exactly what Madoff did. He had not conducted a single trade for his clients for years. Millions and billions were invested by investors in a portfolio that did not even exist. During the whole process, he defrauded them of an estimated $17 billion.

However, things started going wrong in 2008 when the US Capital market crashed. During the Great recession, thousands of investors were afraid of the potential collapse of the American economy and they decided to withdraw their money from the scheme. However, having siphoned off the money, Madoff did not have the funds needed to meet these demands.

After that, Madoff decided to confess everything to his children, Andrew and Mark Madoff. Both of them work at the same company. However, it is believed that they are not involved in the Ponzi scheme. They alerted the authorities about the fraud and an arrest followed. Bernie Madoff confessed to the crimes and he was given a sentence of 150 years in jail. Then the news of his death hit the headline recently…

A trail of despair and loss

While Madoff was serving a sentence of 150 years, is this justice enough for what he did? He left behind a trail of despair and loss for his family, friends and even Palm Beach. Thousands of people’s savings and retirement plans were destroyed and a lot of his clients had to come out of retirement, return to work and even move in with friends and families, when they should have been spending the rest of their lives leisurely.

In December 2010, on the second’s anniversary of his father’s arrest, Mark Madoff killed himself. Mr. Shapiro, who is one of Madoff’s first investors and friend for a long time is presumed to have lost millions because of this scheme. Nonetheless, he and his family agreed to pay $550 million to resolve claims and an additional $75 million was settled to the Department of Justice for civil forfeiture claim.

Besides individuals, Palm Beach as a whole was affected by this scandal. Already, 2008 was a year of financial turmoil and Palm Beach felt the impact because it became ground zero for the scandal. Many of its islanders, such as Mr. Shapiro and Jeffry Picower, were victims of this. The actions of Bernie Madoff and the collapse of Lehman Brothers, which also took place in 2008, left a trail of financial ruin in Palm Beach. The island was propelled into the recession that was dominating the US.

How can investors be protected?

If this scandal has taught us one thing, it is that you cannot blindly trust an investor or a firm when it comes to money. Even the reputable Bernie Madoff was tempted. This raises the question: how can investors protect themselves? There are several measures that can be taken to ensure that your money is in safe hands.

First of all, it is very important to conduct background checks. The person that you are dealing with must be licensed or registered with a firm. This means that they have the minimum credentials required to work in the industry. Another good idea is to conduct a little search on the advisor or broker’s name to see if any news about past indiscretions or lawsuits appear. If there are any issue or complaints, you will learn about these in regulatory databases. These will feature disclosures, complaints or arbitrations and it is not recommended to work with these individuals. Nonetheless, as the case of Bernie Madoff has proven, even the most reputable individual can turn rogue. That is why it is advised to conduct business in a jurisdiction where investors are protected. For instance, in Mauritius, there are laws and regulations that protect investors who are victim of fraud. As such, selecting the right financial firm to work with is crucial.

Whenever you are dealing with someone, you must review statement accounts regularly and, of course, ask your financial advisor f you notice something funny going on. If you do not have a satisfactory response within an appropriate time frame, then you must be on your guards. Another red flag is in the investment banker’s response itself. If while seeking answers, you cannot understand what is being said and the explanations that are being given to you are confusing you more than clarifying, then this is a bad sign.

Someone very persuasive can talk you into investing into something that is not legit. That is why you should not act on a rush, think well and conduct all the necessary checks. If you have questions or you need a piece of advice, do not hesitate to get in touch with our customer support team which consists of trained and responsive agents.