Financial scandals: why are AML and KYC important? 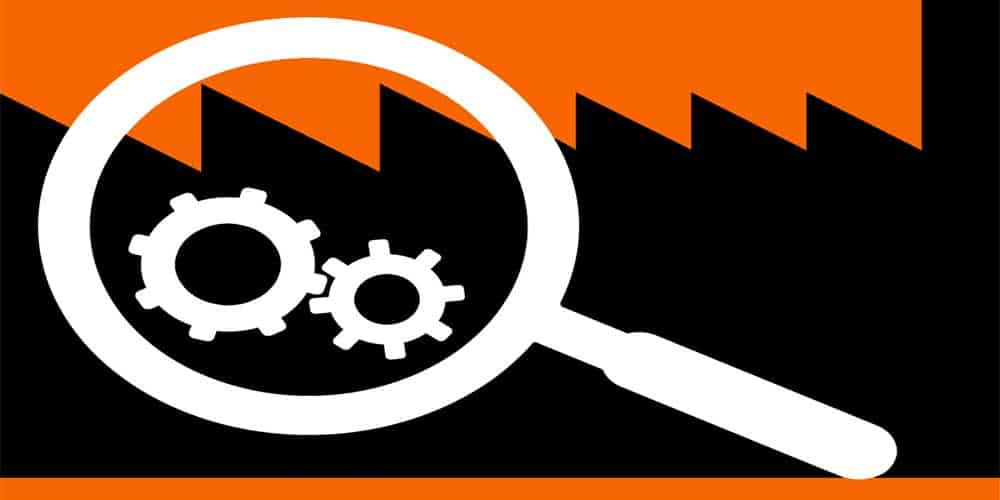 Financial scandals… It seems that we have had our fair share of these in 2020. Even well-established firms saw themselves in the limelight because of controversies within their companies. In fact, regulators had to hand out fines worth approximately USD 5.1 billion for Anti-Money Laundering (AML) and Know Your customer (KYC) violations. A huge part of these was imposed on Goldman Sachs and Westpac. These firms were the landmark cases of 2020. Let’s have a look at what went wrong so that financial institutions can prevent this from happening again.

The case of Goldman Sachs and the 1MDB scandal

This might have been the biggest scandal that we have heard of. What did Goldman Sachs, a leading global investment banking firm did wrong? Well, first of all, as from early on, there were certain red flags that arose with regards to how Jho Low, a private banking customer, generated his wealth. These were, reportedly, dismissed by the firm’s agents who proceeded with doing business with the businessman and his associates. There were several transactions related to the three 1MDB bonds held with Goldman Sachs.

Not only does this scandal involve criminal misconducts from several executives, but it also highlights how various red flags about 1MDB that were raised over the years were disregarded. These should have allowed officials to identify and stop misconducts. Instead, various Goldman bankers committed frauds to steal approximately USD 2.7 billion from 1MDB for their own personal gain.

This might seem to be something trivial, but what happened to Jho Low and the repercussions on Goldman Sachs show a lack in bank culture. Moreover, there were allegations that the firm was not diligent enough in its regulatory practices. To put it simply, even if it was supposed to constantly monitor financial activities taking place, it was unable to identify the fraud taking place right under its nose.

What happened in Westpac’s case?

In the case of Westpac, the firm admitted that it was guilty of some of the charges against it. It was accused of knowing that a customer was charged for child exploitation offences. Moreover, he was one of its many customers sending funds to the Philippines. Needless to say that child exploitation is a huge concern there. It should not have been difficult to put two and two together, right? However, that did not happen. Whether its team failed to make the link or chose to disregard it, we will never know.

Speaking about the scandal, Westpac admitted to “breaking the law by failing to monitor whether a dozen customers were making transactions consistent with child exploitation”. AUSTRAC, the government agency set up to monitor financial transactions to identify money laundering and other financial crimes, said that this was a failure from Westpac’s part to carry out appropriate customer due diligence in relation to suspicious transactions associated with possible child exploitation cases.

Lessons to be learnt- how should due diligence be conducted?

What happened with Goldman Sachs showed us the importance of due diligence. It should be noted that this must not be done only once at the start of the ‘relationship’. Instead, due diligence must be carried out consistently and holistically throughout the partnership. Moreover, to ensure effective communication among all members of a financial institution and so that no details slip through the cracks and fraud can be detected and resolved, all business decisions must be recorded in sufficient details somewhere that is accessible to all business areas. In the case that the relationship is terminated or declined, the reason behind this should be mentioned clearly in the customers’ due diligence records. This will be utilised by for constant monitoring activities. Documenting, record-keeping and following up on the information recorded is of utmost importance. This will make sure that all risks are identified and assessed at some point in time.

Lessons to be learnt- how to ensure AML controls are efficient?

While Anti-Money Laundering controls must be established by all companies, financial firms must make sure that AML professionals are regularly trained on current technologies. This is because new money laundering tools are constantly being developed according to regions, products, service offerings, customer types and other factors. With advancements in the tech sector, it is normal that criminal groups and those wishing to launder money are getting smarter and equipped with better tools. Thus, transaction monitoring systems and those working to detect frauds have to remain up-to-date and relevant as well. Monitoring solutions must be robust and strong enough to detect and oversee changes regarding customer behaviour and suspicious activities, especially when higher risk transactions are involved. For instance, Westpac had a 3LoD (three lines of defence) to combat risk. Nonetheless, its structure was not consistently integrated within the bank, which means that its employees often misunderstood their roles and responsibilities. Thus, financial institutions must make sure that their staff are given sufficient training.

What can we take from these cases?

These two cases show us the importance of due diligence, KYC and AML protocols. Moreover, it shows that ensuring compliance is not something that must be left to the financial firm only. This is because within an organisation, there can be corrupt officers or simply those not trained enough to detect criminal activities.

Thus, a robust anti-money laundering culture must be established within the whole jurisdiction. For instance, Mauritius is a member of the Eastern and Southern Africa Anti-Money Laundering Group. This is a regional inter-governmental body established to combat money laundering and terrorism financing in the eastern and southern African region. The island constantly improves its existing regulations, procedures and systems to combat money laundering. For instance, it has amended the FIAMLA, POCA, POTA and enacted the FIAML Regulations and UN Sanctions Act in order to meet the FATF requirements and improve its AML/CFT framework. Moreover, Mauritius has an anti-money laundering and terrorism financing regime which makes it easier for many businesses to apply AML/CFT processes and procedures. As such, financial firms are better guided to establish the appropriate forms of monitoring and controls.