HomeNewsFinancial ScandalsFinancial scandal: Kraft and Heinz do not make a good accounting recipe

Financial scandal: Kraft and Heinz do not make a good accounting recipe 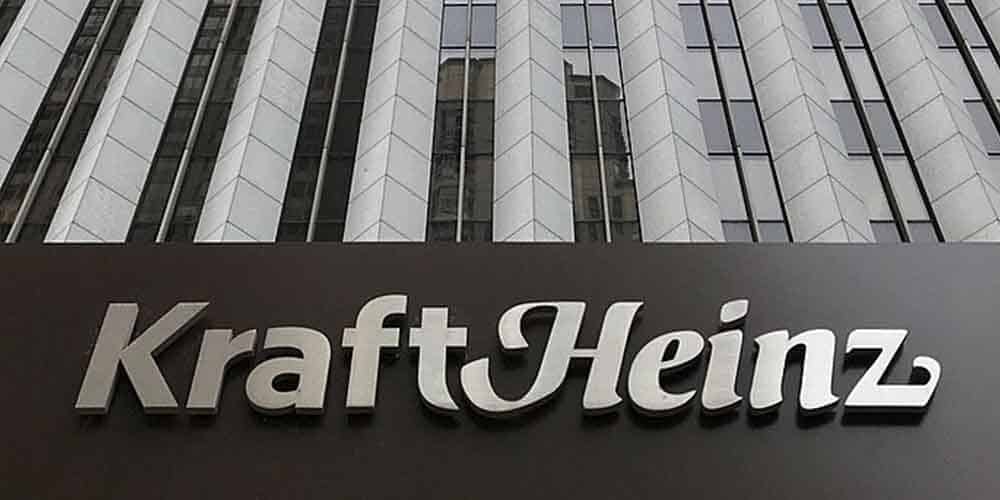 Surely Heinz baked beans are a favourite of many of us. For some, it creates a form nostalgia, reminiscing of Sunday mornings. Now, who does not love Kraft cheese or some Toblerone. Considering that these two firms make some of the most beloved products out there, a merger between them was believed to have been the perfect match, creating more delicious food products and, as investors thought, making huge profits alongside. However, things went downhill as from there. It seems that the Kraft-Heinz merger was a recipe for disaster, resulting in not only dissatisfied customers, but an accounting scandal and a huge settlement.

The Kraft-Heinz merger and the cost-cutting process

In 2013, Warren Buffett’s Berkshire Hathaway (BRKB) and the private equity firm 3G Capital bought Heinz and approximately 2 years later, it merged with Kraft. One of 3G Capital’s partner Bernardo Hees became the leader of Kraft-Heinz. The future of this merger seemed to be very promising, except for all the things that went wrong.

Instead of working on new food products that would appeal to customers, Kraft-Heinz’s strategy seemed to be on cutting costs. Was this the right strategy? Let’s find out. The new company instantly started working on reducing expenses to boost profits. Another strategy was to create more deals to make more savings. For instance, in 2017, it bid more than $140 billion for the UK-Dutch food and beauty products conglomerate Unilever. The latter is the owner of Ben & Jerry’s, Lipton, Hellmann’s, Dove, Vaseline and Q-Tips. However, Unilever rejected the deal and Kraft-Heinz did not insist. According to analysts, during that time, Kraft-Heinz failed to grab huge opportunities such as bidding on Pinnacle Foods or buying Campbell Foods.

Let’s not forget that the food market is an extremely competitive one and not keeping up with changing consumer attitudes can be a huge mistake, which has most probably led to Kraft-Heinz’s downfall. Its sales gradually started to downfall and with commodity costs increasing, its cost-cutting strategy was not really working. Most analysts agree that one of the main causes for shares plunging is because of the growing interest at the time in healthier and more organic food; several of the merged company’s competitor had already started capitalizing on the trend.

By the time, Kraft-Heinz’s, sales started to become stagnant and shares started to fall. In just two years, its shares plunged by more than 60% and following several revelations, investors started losing trust in the company.

In February 2019, Kraft-Heinz revealed that it has revealed a subpoena from the Securities and Exchange Commission with regards to its accounting policies and internal controls. Its investigations found out that Kraft-Heinz had been practicing several types of accounting misconducts as from 2015 to 2018. Some examples are recognizing unearned discounts from suppliers and maintaining false and misleading supplier contracts. This led to false accounts on the company’s cost of goods sold and its achieved ‘cost savings’. It should be noted that these false numbers were conveyed to the market and were covered by financial analysts.

The SEC accused Kraft-Heinz of not designing and maintaining effective internal accounting controls for its procurement division. This meant that its financial team constantly overlooked, willingly or not, indications that expenditures were not properly accounted for. Moreover, warning signs were neglected and instead internal controls were being circumvented. The regulator further advanced that the company violated the negligence-based anti-fraud, reporting, books and records, and internal accounting controls provisions of the federal securities laws and accountants were not given accurate information, which caused further violations.

The various improper expense management practices, the numerous misleading transactions and all the other forms of misconducts that spanned over the years resulted in considerable harm to investors who have had to bear the costs and burdens of a restatement and delayed financial reporting. The accounting improprieties involved a total of $208m in improperly recognized cost-saving practices.

SEC charges for both Kraft-Heinz and his executives

After the SEC investigation, Kraft-Heinz has announced that it is going to restate financial reports for a near three-year period. It will thus correct $208 million in improperly recognized cost savings.

Moreover, both the company and two former executives have had to settle more than $62 million charges. To be more precise, Kraft-Heinz agreed to pay a $62 million civil penalty and it committed not to engage in more violations as part of an agreement. This penalty was recorded in the second quarter of 2021. Coming to the executives, chief operating officer Eduardo Pelleissone, who was accused of negligence-based anti-fraud and other controls violations had to pay a penalty of $300,000 and another $14,000 in disgorgement. As for Klaus Hofmann, former chief procurement officer, he agreed to pay $100,000. Furthermore, he was barred from serving as a public company officer or director for five years

While Kraft-Heinz did not admit guilt about the allegations, it did not deny any of the charges as well. Moreover, it agreed to settle all the SEC charges and to cooperate with the regulator and to introduce various measures to prevent these accounting improprieties from happening again. In a statement, the firm’s global chief communications officer advanced, “We have fully cooperated with the SEC throughout its investigation and took prompt and extensive remedial action and proactive steps to improve our internal policies, procedures and internal controls over financial reporting”.

Whether these practices will prove to be efficient and whether it will lead Kraft-Heinz’s image to turn around remains to be seen. However, experts agree that a way to prevent such a type of fraud from occurring is to automate document matching. This will ensure that vendor invoices, purchase orders, and payment information will be identical, preventing fraudulent invoices. For instance, with developments in tech, artificial intelligence can be leveraged to automate tasks in the accounting processes that are repetitive. Automation will eliminate manual processes, which means less opportunities to tamper with records and to falsify approvals, ensuring the legitimacy of transactions.